Menu
Menu
Get In Touch
blog

What is PR in Film Industry? 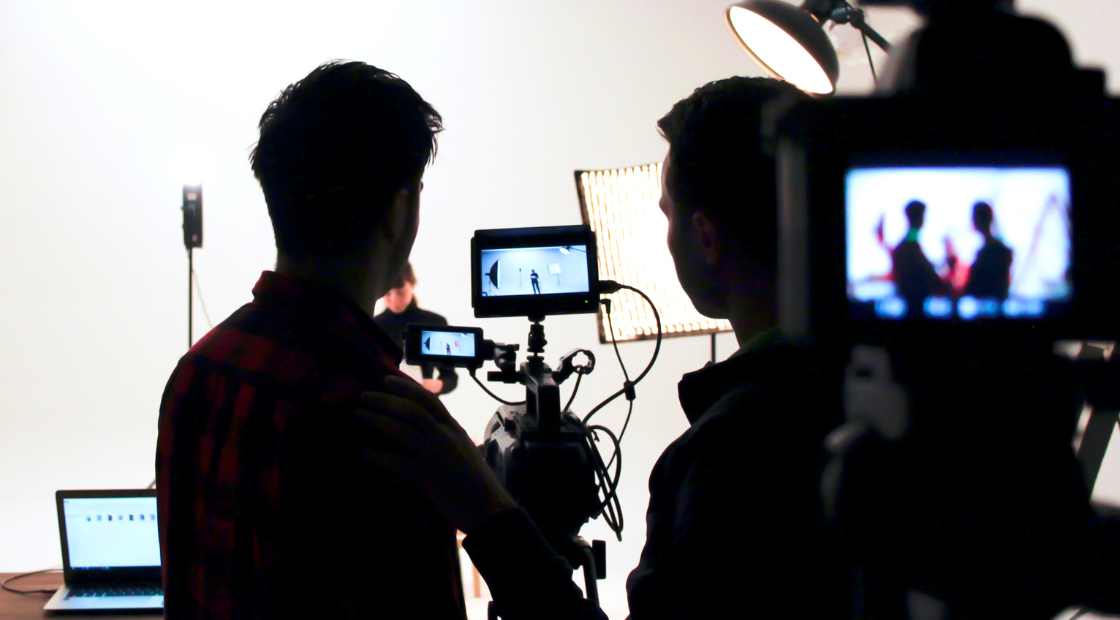 It’s no secret that the film industry is a major player in the entertainment domain. More than 600 feature films are released in the US every year. The industry is massive, and so are its requirements to earn profits and meet marketing goals.

Though these figures fluctuate yearly, competition among actors and independent filmmakers has remained constant. This is perhaps why PR in the film industry forms a major chunk of the industry’s promotional activities, along with film marketing and advertising campaigns.

With increasing PR demand in the industry every day, understanding its importance is crucial to reap its benefits. So keep on reading to learn what PR is in the film industry and why it is essential to get the attention your films deserve.

Why is Public Relations in Film Industry Important?

Once you finish your filmmaking process, the next important step is to make the audience see your film. So, how can you pique the interest of your audience and distributors?

A PR or public relations is the answer.

PR in films is one way to bring your film into the spotlight. Actors, producers, and filmmakers use PR to create excitement and anticipation. These are crucial factors in luring an audience to the theatres. Remember that award-winning directors or a stellar cast aren’t enough to garner viewers’ interest.

You need to create a strategy for your innovative product to generate interest in the film. You should use the most effective medium for your movies; this is where PR can help. One of the most significant advantages of using PR in the film industry is getting many media connections.

An experienced film PR agency knows the most effective strategies to bring news about films to people via a powerful medium. PR experts have substantial contact with people in the media. They are trained in deploying publicity campaigns for the film.

PR specialists know how to make film elements newsworthy or trend-worthy. They can ensure that the film, regardless of the genre of film, receives the maximum exposure from the media. As a result, their efforts translate into more viewers and audiences.

It doesn’t end here, as PR in the film industry is essential to building an image. In contrast to other mediums, the film is much more powerful as thousands of people watch it. It requires efficient publicity strategies to help filmmakers and actors create a positive image before and after the film’s release.

PR efforts are also crucial for crisis management. They can help you deal with the negative publicity and protect your image in the long run.

How does PR in the Film industry Work?

Now that you know why you need PR in the film industry or what makes it an integral part of the entertainment world, it’s time to understand how it works. As rich content is the most effective tactic to connect with a larger audience, a professional PR firm deploys films’ central message via multiple mediums.

Though all PR tools are practical, the press provides a huge communication forum for films. A public relations expert does everything from arranging a press conference and announcing casts to releasing trailers and organizing portfolios.

A complete PR campaign includes media to create necessary buzz and attention around the film. The purpose is to bring the film into the spotlight, so people not only talk about it but also develop interest and curiosity.

Professional and skilled publicists can promote and market films through various platforms, including TV appearances, radio shows, and social events. It is worth noting that social media plays a pivotal role in communicating a message via word-of-mouth referrals and viral posts.

Filmmakers’ PR teams release exciting and engaging content on Facebook, Instagram, and Twitter to reach a larger audience and spread the news quicker. In addition to promoting and marketing films to viewers, film PR experts in the film industry help endorse films to influencers, film festivals, distributors, and bloggers.

This might sound surprising, but filmmakers set their marketing budget equal to the film budget. The PR strategies and plans ignite the audiences’ interest before the film’s preproduction phase begins.

With the filmmaking field growing expeditiously, actors and film production companies now realize the impact of PR on everything. They know how innovative public relations campaigns can help them garner more enormous revenues. That is why they seek the help of professional PR agencies to create public relations strategies. 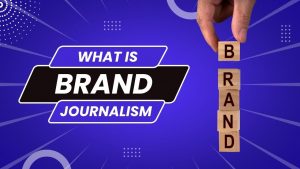 Today, brands use journalism tactics, styles, and tools to narrate their story. Western culture has evolved thanks to countless advertising and marketing tactics. Also, consumers 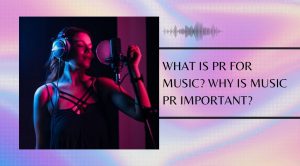 What Is PR For Music? Why Is Music PR Important?

PR For Music Public Relations or PR is something a company or a person needs to build their online presence and maintain a great reputation. 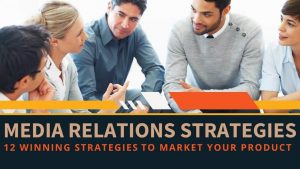 Did you know that all PR practitioners need media relations strategies to get the public’s attention? It is crucial to invest energy and time into

Be the first to know about new arrivals, exclusive offers, and much more when you join our newsletter.